2013 was a pretty lacklustre year for GIJoe - the movie wasn't great and the figures were limited runs and not easy to find - some Ebay sellers are making a killing on peg warmers alone!
It's pretty crappy, because 2014 is the 50th Anniversary of the original action figure and it was looking pretty bleak, but his weekend is Toy Fair in the US, and low and behold, Hasbro actually delivered.
This is what Dorkside and thje GIJoe Club report so far in their Toyfair 2014 Coverage:

Hardly a release goes out without the ubiquitous VAMP being rolled out, but that urban camo one looks pretty cool!

... and saving the best until last - the return of the Ice Wolf! One of my favourite vehicles PLUS it's original pilot! Oh and there's Snake Eyes too...!
These releases are great - I really can't fault any of them!
Oh Ebay - you will bleed me dry in 2014!
What do you think of them? Let me know

Being loyal to GIJoe is pretty tough these days as Hasbro try their hardest to destroy a franchise that's now over 30 years old. People say there's no industriousness any more - well talk to Hasbro because they are working hard and getting it so SO wrong!
Now you might think the death of GIJoe (there are no new figures slated for 2014) means the death knell to 1:18 (3 3/4 inch) scale figures - fear not Padwan, because the people over at Ori Toy now bring you Acid Rain World.

I'm not going to lie to you - vehicles that transform into manned robots, especially in 1:18 scale won't be cheap - we're talking over $150 for the small one... but if you look at the weathering and the detail so lovingly designed into them, you really have to say this stuff is on an entirely different level!
Click the picture for more 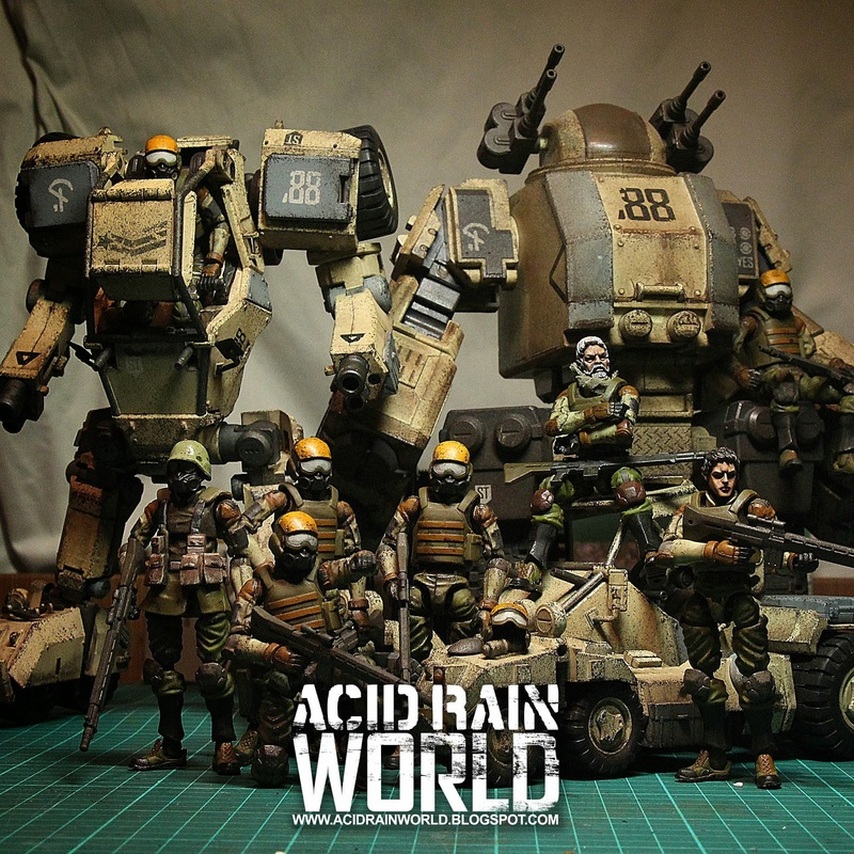 Sideshow - Why Do You Tempt Me So?! 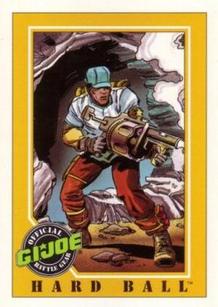 So one of my favourite GI Joe figures is an odd one, one many people don't even remember, Hardball.

Hardball was released in 1988, in the same series as Repeater and Destro with his Iron Grenadiers. Maybe the reason he was overlooked.

So who is Hardball?
[Wikipedia] Hardball is the G.I. Joe Team's multi-shot grenadier.

Hardball's primary military specialty is infantry, and his secondary military specialty is special services. Hardball played centerfield in the minor leagues for five seasons before he realized that the big league scouts were looking for star quality over athletic prowess. The G.I. Joe Team was looking for team players however, and had a need for someone who could judge distances accurately and react quickly with deliberation.

In the Marvel Comics G.I. Joe series, he first appeared in issue #80 (November 1988). Hardball is later selected as one of the many Joes to help protect the President of the United States. His skills are vital to rescuing the President after the man is kidnapped by Cobra forces.

He later mans a machine-gun turret in the Joe vehicle called "The Mean Dog" that had been headed out to a weapons testing range. Hardball, Repeater and Wildcard assist in a running battle against Dreadnoks, who are trying to capture two other Joes, Clutch and Rock 'n Roll. Despite vehicular damage, the "Dog" forces capture the Dreadnok Zanzibar. 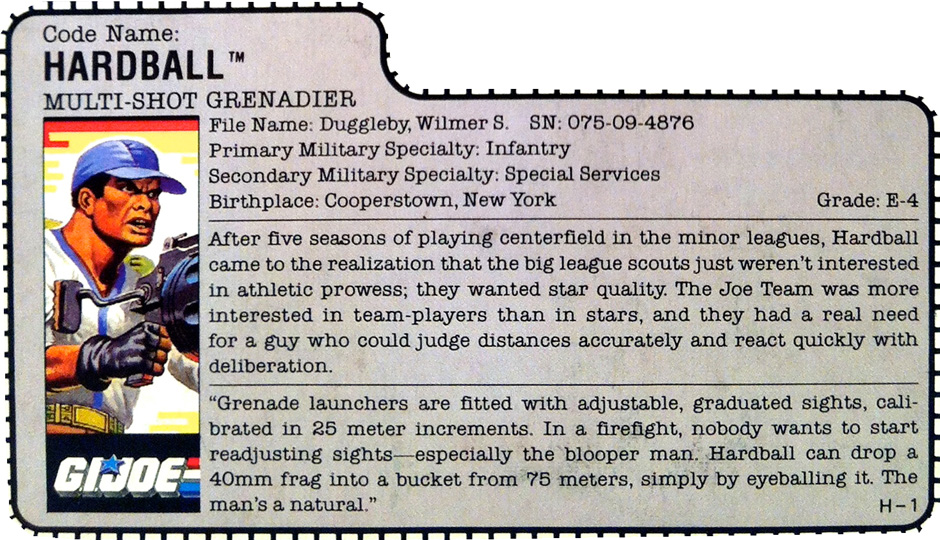 So not an amazing back-story, pretty plain really... so it must have been the figure
March 2013

Who doesn't love the Red Shadows?!