So - Gundam - what's not to love?
It's giant robots, cool uniforms and things blowing up...

It's not often I get to do Gundam - they're pretty involved, but when I saw these Gundam Exceed Zaku 2 heads the other day, it seemed like a bit of cheap fun! You can pick them up for a few dollars (at least overseas, in Australia they are around $10) so why the Hell not!?
This guy was painted with a mix of GW paints, and that's the Death Guard Green for the base colour - I wonder if it's so perfect on purpose? He is also extensively weathered, with GW washes for rust and then 4B pencil for the paint ships. This heavily weathered look was inspired by MS 8th Team which takes place on earth and involves urban and jungle warfare - a perfect way to get paint chips! The rust is only in a few places as it seemed a bit heavy for the scale. Scale is a major problem I have with GW weathered vehicles. On something that scale you would be unlikely to see the heavy paint chipping or orange rust we're seeing in the current meta, but for something this scale (1/35 or larger) it would be more obvious. Anyway, that's just my theory. So very happy with this for a first go especially with it only take a couple day days to do. 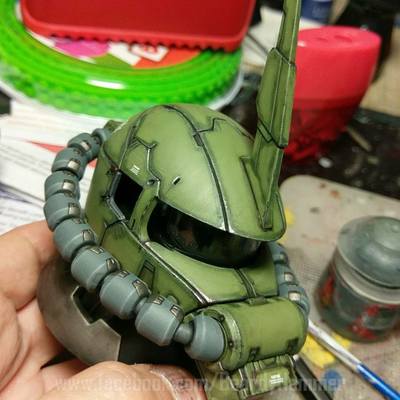 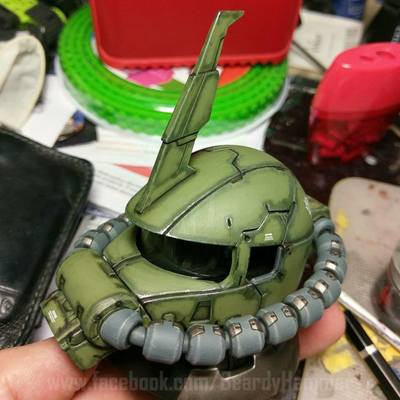 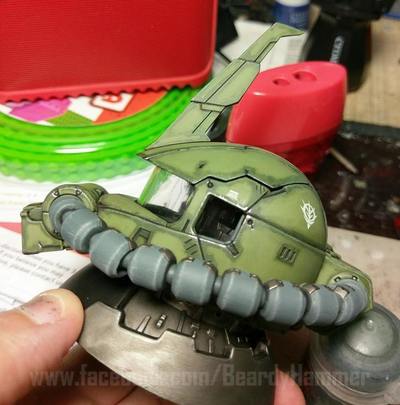 The base model is, as I said above, a Gashapon toy, that in Japan you would probably get at a vending machine or on the counter of a local shop. They start off as a ball, that breaks apart and you get the multi-part toy inside. You could just leave it like that.. or go nuts and do this instead!! Hahaha. 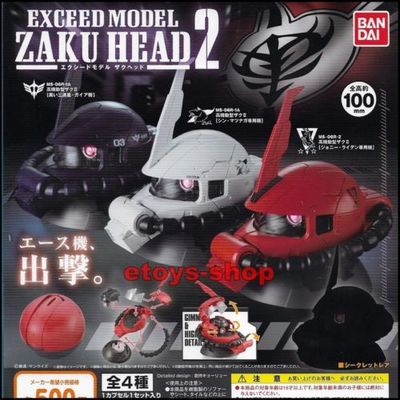 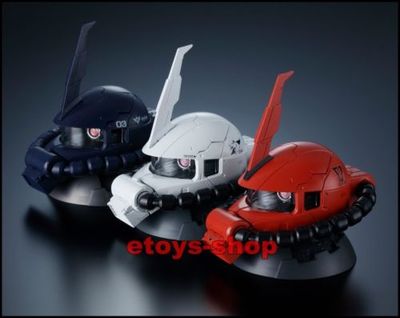 Images Courtesy of this eBay Seller 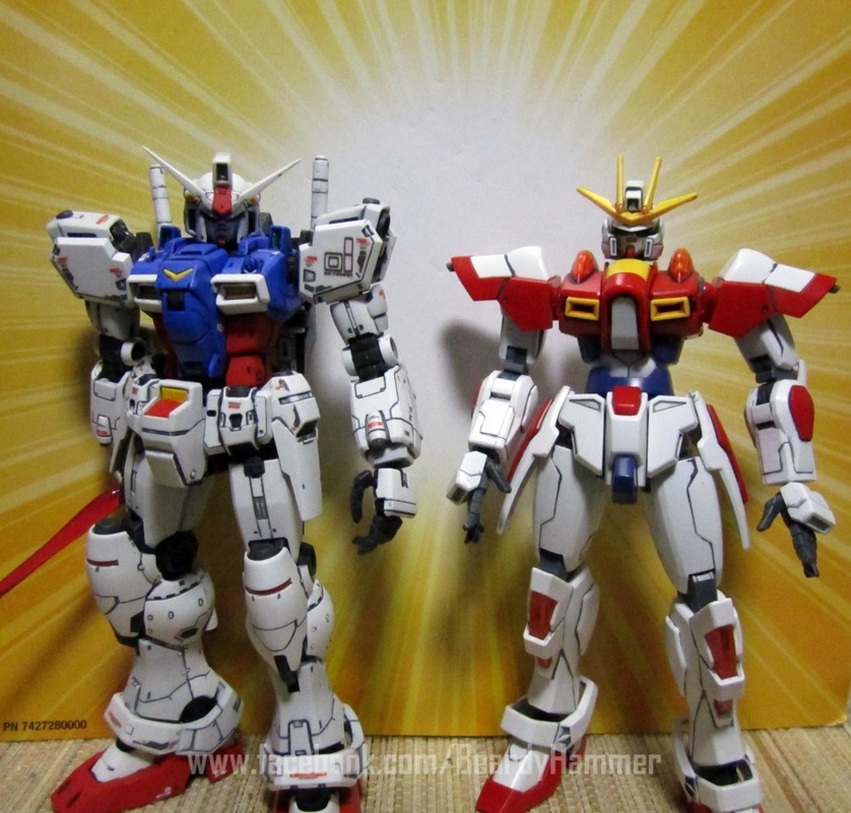 Despite being the same scale, the level of detail on the Real Grade (left) is amazing!
I built mine with the orange "flaming" elements, but you can use the more inert blue ones if you prefer! The construction is such that you can also sway them easily if you don't glue the front of the knees of the shoulder pieces in.
-
The High Grade Bandai Team Try Fighters Burning Gundam is a fun kit. I really like the results and if you're looking for a fun kit to build on a rainy weekend or something to start off with. this is a good one.
March 2015

Ok - it's equal eighth, but it's my first entry and I only had 9 days to do it, so not too shabby.
And look, I got an exclusive Gundam Builder World Championship kit... cool!
Geek-factor = high!!
For more on the Race to Gunpla 2013, go to our Gunpla Project page 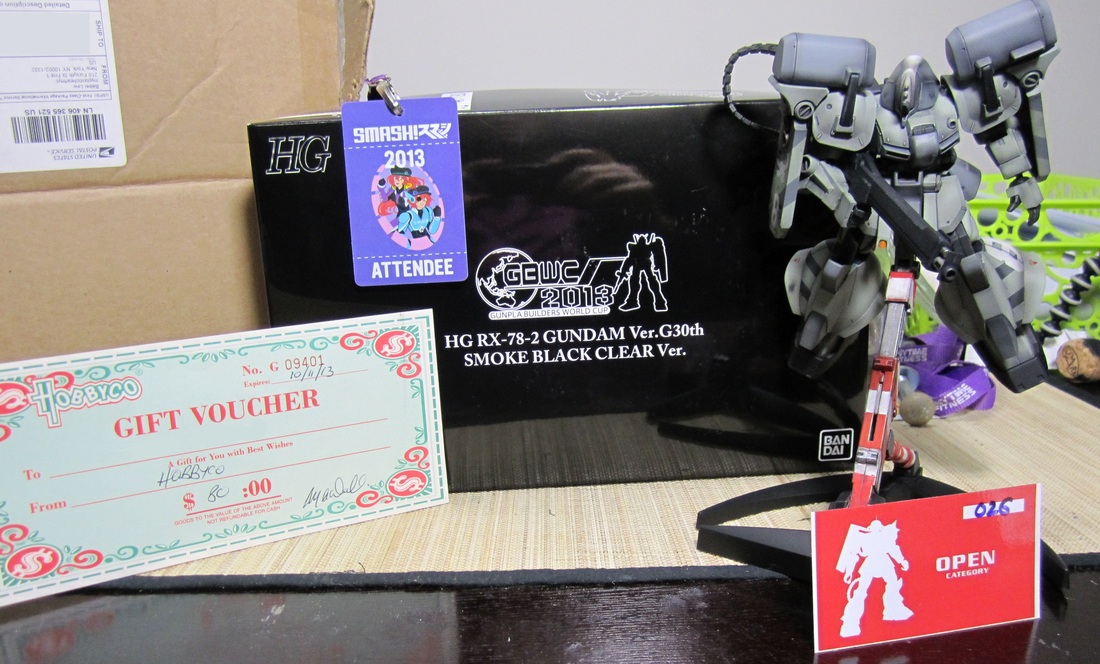 Gunpla - for the love of gundam kits 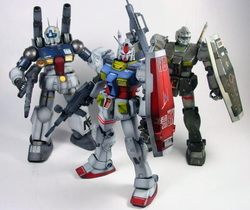 Like to make models kits?
Like big robots with big guns?
A fan of articulation?
Well Gundam kits are for you!
And when you get really good you can enter the Gunpla (Gundam Plastic) World Cup.
The Australian league is held in August each year in Sydney, then the winner goes on to challenge the other winners from around the world in Japan around Christmas time.
I'm thinking this might be my year to enter - not just to work out which kit to buy...
-
Want to know more?
Check this out...
June 2013