Below are two of my favourite Amon Amarth tracks. Check them out - and if you ever get the opportunity to see them LIVE - they are amazing!

Ok - are you a game player? By game player I mean consoles...
Back in the halcyon days of consoles, the mid-late 90s when Sega and Nintendo went toe-to-toe.
I went Sega and spent many an hour playing games and yelling at the TV.
One of my favourite games was the little-remembered Herzog Zwei - a simple yet revolutionary RTS game at the time.
The basic premise is... well simple
You are a plane (Veritech) that transforms into a robot who builds units to attack and hold buildings - simple, yes?!
Told you!
It was my first introduction to RTS and stuck with me for years - in fact keeping my Mega Drive out of storage for years so I could play it LONG after the other games faded.
The memory of my enjoyment of the game sent me searching through Xbox Live to find something similar and after flirtations with Halo Wars, Starcraft 2, Warcraft  and the like, I felt unfulfilled. They were just too complex, too layered and frankly a little boring.
Sure, they looked great, and lacked the repetitive music track - but maybe that was part of the charm.
In fact they all basically used Herzog Zwei as their influence! 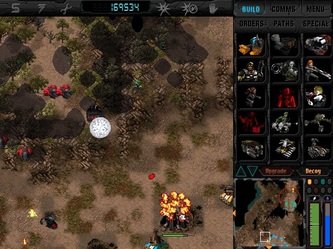 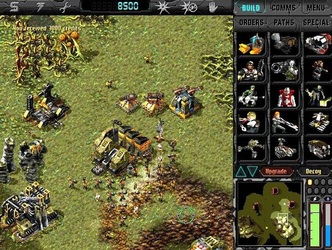 So, enough of memory lane; while looking through Steam the other day I found something that took me aback - a worthy successor to Herzog Zwei?
Remember Herzog Zwei or Dark Reign? Tell me...

Check out the Toys/ Zoids section for more, but today i'm starting my first Zoids HMM kit.
This is the super detailed version of the classic 80s Japanese toys.
And which one did i pick?
Well a baddie of course... 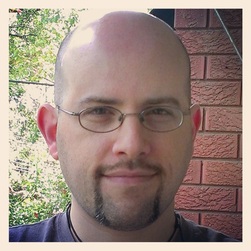 Oh, you think you've found a spelling mistake - no, Padwan, your eagerness deceives you!
Movember is the monthly event where men all over the world grow a moustache for 30 days to raise funds for beyondblue and Prostate Cancer Foundation of Australia.
As the men grow their face fur,  Mo Bros effectively become walking, talking billboards for the 30 days of November and through their actions and words raise awareness by prompting private and public conversation around the often ignored issue of men’s health.

But it's not all about the men - the ladies can join in too... not growing a mo, more like raising funds to help!

So tell  you what; pretty sure you have a dad, a brother, a son or a man-lover you care about - so as much as Movember may be the ugliest holiday ever, how about supporting your local Mo Bro today.
Hell - support me! 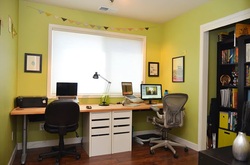 See, i'm a big fan of Fight Club, and as such have difficulty admitting this publicly, but I REALLY like IKEA.
I mean not everything IKEA, but on the whole I like to design, build and use their products.
His name is still Robert Paulson, the universe hasn't ended, and yes, I still like IKEA.
One of the things I really like is how you can make it do what you want in your own home.
So today I found this site: http://www.ikeahackers.net/
It's people who've used IKEA to do what they want - sometimes in very clever ways.
Check it out...